No copy writer or art director is immune to role models. In each one of us is tucked a little Hemingway, Hendrix or Hopper; some got more, others less. Culture history is unavoidable. No way to ignore! The documentation of »Art Directors Club für Deutschland« is honest and celebrates not only the awarded entries but also includes those peers who mix in: with their attitudes, pictures, music, words. That is the idea of this edition. Other than that it is what it always had been: the most influential publication within the trade. The ADC Book 2008 appears on the book shelves in three-volumes: Advertising, Design and Creative Report. For the first time the edition is published both in German and English. Hesse Design developed concept and design. The illustrator Uli Knoerzer from Berlin illustrated all the »big thinkers« and made more than 600 documentary drawings for the ADC Creative Report. Publishing: Verlag Hermann Schmidt, Mainz, ISBN: 978-3-87439-752-0 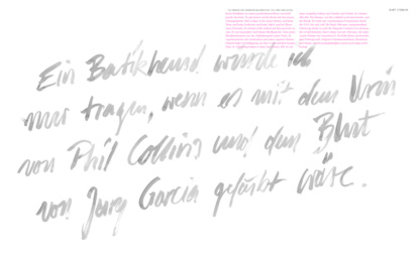 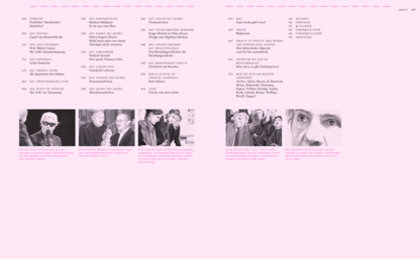 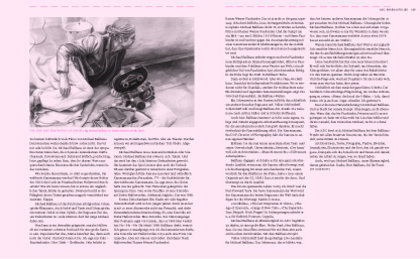 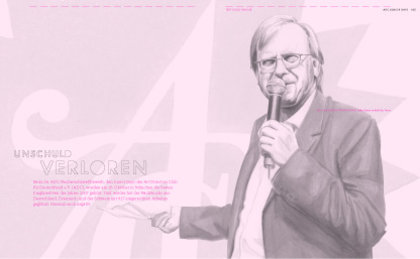 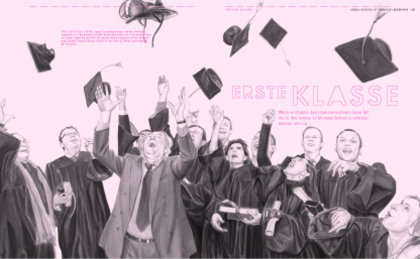 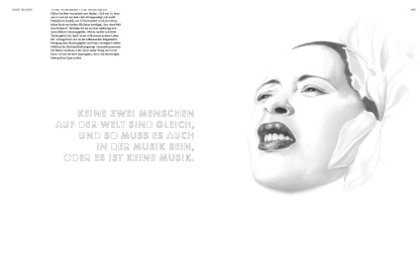 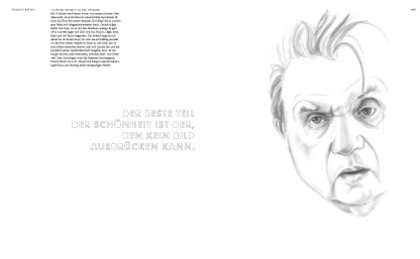 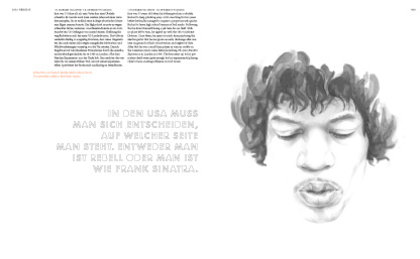