Hesse Design was located in the nicest part of Duesseldorf's old town between the Academy of Art and the Rhine promenades. The premises of the studios extend in three historical town houses built in 1698. 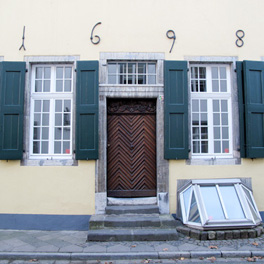 Across the street is the former Ursulinen monastery and today's high school. At Ritterstraße lived no knights but citizens - alike the knights - with tax exemption. 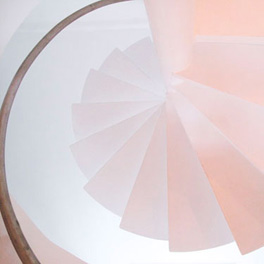 From 2000 to 2009 the ateliers were located just outside the gates of Duesseldorf in the countryside of Erkrath. The former moated castle at the historical road "Mauspfad" controled one of the crossings of the river "Duessel". The name of the house, Haus Morp - firstly mentioned as "marafa" in the year 1144 - means moor (mar-) and running water (-afa). First owner was the monastery Vilich, then in 1220 it belonged to the monastery Gerresheim. In 1282 the manor was in the hands of the gentry of the same name, Morp. The procession of the canonesses every year on 14th September points to a former chapel. The knights of Winkelhausen were the owners of the estate from 1410 to 1676, later on the count von Hatzfeld and in the 19th century Friedrich Grillo. In Haus Morp Hesse Design developed the brand designs for Bosch, Deutscher Sparkassen- und Giroverband, the City of Duesseldorf, the tradefair of Stuttgart, Robert Bosch Foundation, the German School Prize and Zapp. 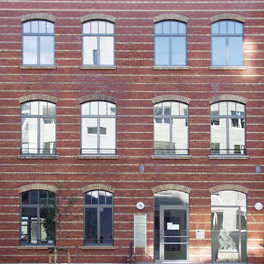 From 2001 to 2004 Hesse had an additional office in Berlin from where the clients Bewag, BVG Berliner Verkehrsbetriebe (Berlin transport services), Jewish Press and Deutscher Sparkassen- und Giroverband were supported. The "Am Karlsbad 15" near Potsdamer Platz was awarded from the Association of German Architects and the German Association of Cities and Towns with the Developer's Prize for modernization in 2001. 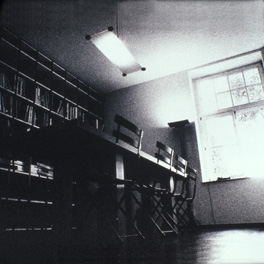 Founded in 1988, the first location of Hesse Design was a home office in the heart of Duesseldorf's old town at Karlsplatz, followed by the first real office at the other side of the river Rhine in Niederkassel. From 1990 to 2000 the designers around Christine and Klaus Hesse worked in a spacious industry loft at Rosmarinstrasse in Duesseldorf-Flingern where the appearances for Audi, Bewag, o.tel.o, Dekra and Swarovski were created.