»me and all« – A new constellation

Four-star quality and first-class location are unquestionably interesting features for a hotel. But it's not a new idea. The »me and all hotels« by Lindner Group go one step further: they score points not only with location and quality, but also with an innovative »seven-points-philosophy«. An issue which is reflected and interconnected symbolically in the image, point by point. 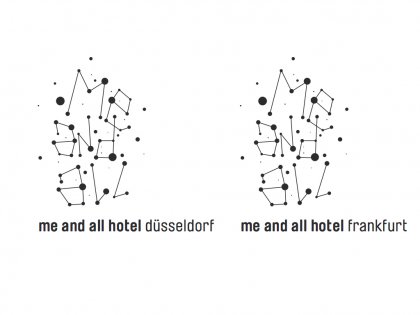 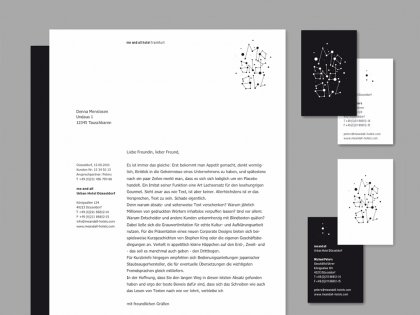 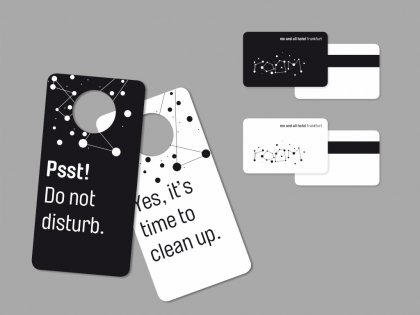 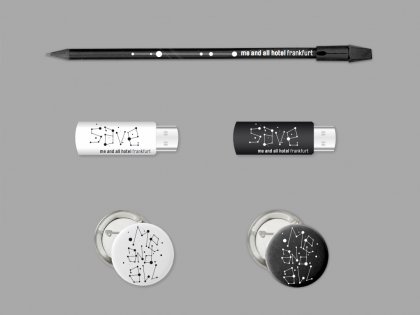 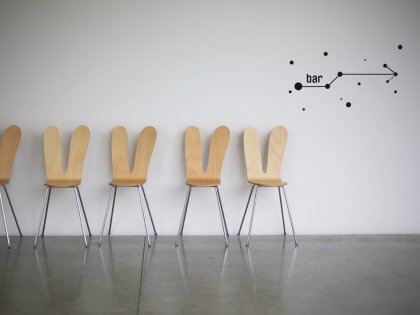 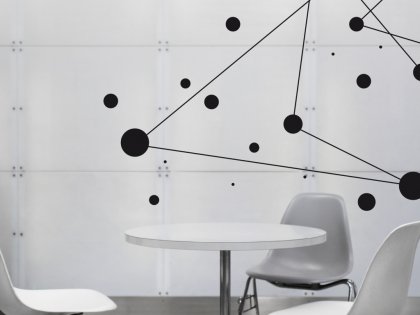 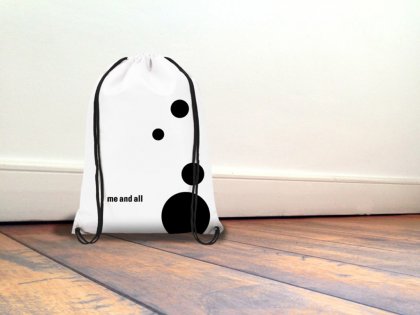 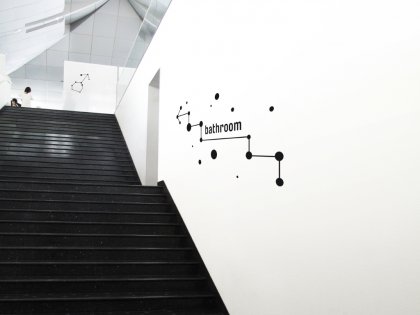 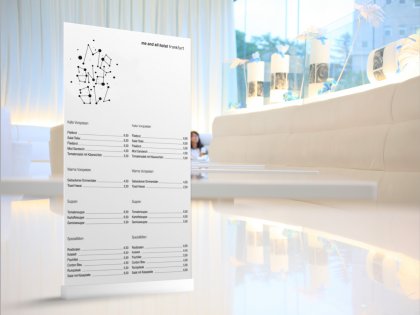 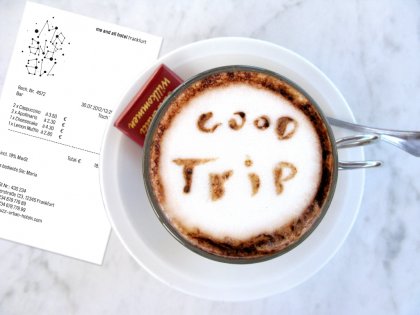 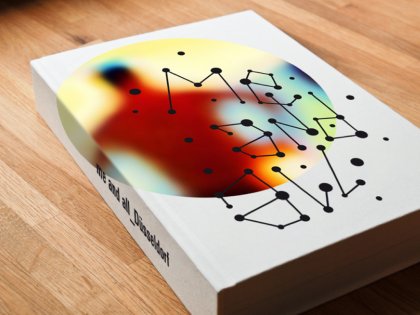 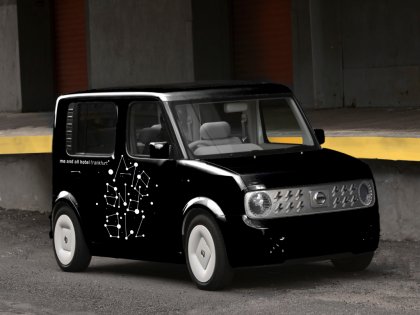 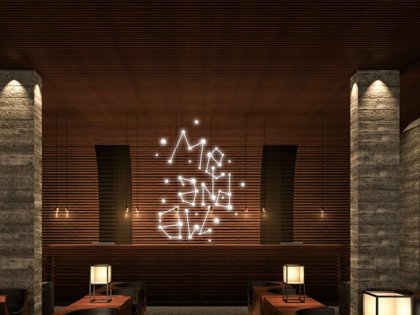 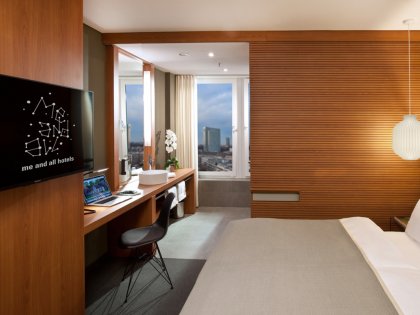